If you’ve been listening to any business news outlet lately, you’ve no doubt heard about the countless supply chain issues that continue to persist around the world. We’ve all gotten used to the new “COVID-related” delays in our everyday lives but Q4 can be a make-it-or-break-it period for eCommerce retailers and having products available to sell is becoming a real worry for retailers across the nation.

The container shipment backlog is the biggest current chokepoint for the supply chain issues. Container costs to ship a 40-foot container from Shanghai to Los Angeles have tripled from the beginning of the year. Research conducted by Bloomberg indicates that the average cost to ship a 40-foot container has increased to around $20,000, compared to just $4,000 in early 2021. The Washington Post reports similar findings with the average cost of shipping a container from China to the West Coast of the U.S. to be $20,586, more than double what it cost in just July. With these dramatic increases in transportation costs, you would expect better transit times but that’s far from the case.

The Los Angeles and Long Beach ports in California are in disarray right now. Combined, they intercept more than one-third of all U.S seaborne imports and currently have over 70 vessels waiting on the water to reach the port. With an average unloading wait time of around 8.7 days (up from 6.2 days in mid-August), many of these ships will not gain entry for many days to come, creating a shipping container logjam. Labor challenges are the biggest culprit for the delays and can be directly tied to shortages in personnel for both staff working at the ports and a national driver shortage to haul the cargo from the ports to freight terminals across the nation. Experts at some of the busiest U.S ports expect congestion to continue well into 2022, with logjams stretching into warehouse and distribution networks across the country. 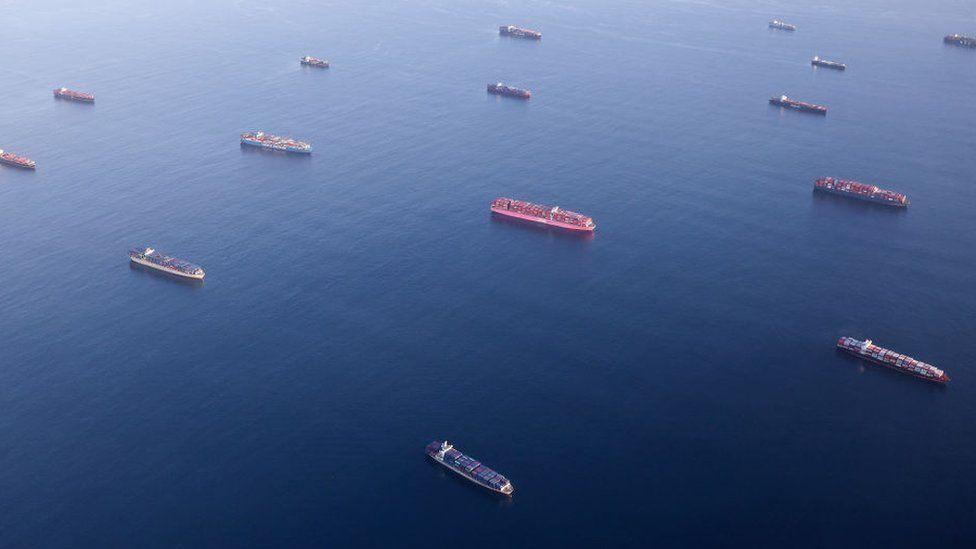 Already stretched beyond capacity, the maritime gateways don’t expect to see relief any time soon now that the 2021 holiday season is quickly approaching. The vessels anchored outside the ports have the capacity to carry close to 400,000 20-foot containers if they are fully loaded, according to data gathered by Bloomberg. To illustrate the depth of the backlog, both Los Angeles and Long Beach ports have handled an average of 862,000 inbound containers per month throughout the course of the year. At the Port of LA alone, the amount of cargo handled is up 30% this year so far, compared with the whole of 2020.

The lofty bottlenecks are causing huge delays in transit times for ocean freight. Two years ago, the average door-to-door transit time for international freight from Asia was close to 40 days. In the current marketplace, transit times for ocean freight have soared to 71 days. As container logjams continue, companies have begun placing precautionary orders to avoid running out of products during Q4. Those orders only amplify the problem, and not just in the ports, but also for warehouse and distribution networks that are filling up across the nation with overbuys by clients. The peak holiday-shipping season will also contribute to an influx in inbound containers, exacerbating the congestion at maritime ports in the coming months.

Given the challenges going on with all aspects of the supply chain, some retailers are taking proactive measures to stretch the holiday selling season throughout the entire quarter. Both Amazon and Target announced a variety of Black Friday-style sales last week to run through the month of October to try and pull forward traditional holiday sales. Their rationale is that consumers are going to start their holiday shopping at least a month earlier this year and they would rather take the sales now with a chance of replenishing their inventories by December given the supply constraints discussed above. Most of these sales that are pulled forward for the holiday season will be generated online which is great news for the eCommerce industry over the long term. 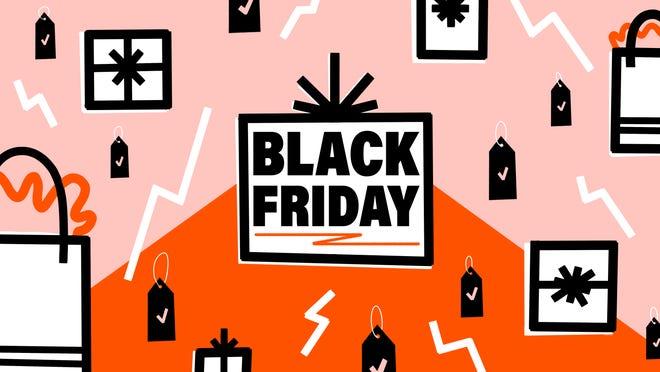 This all makes for a fascinating Q4 that industry observers have given up on issuing predictions on. There is no doubt that the US consumer appetite to spend is strong right now and holiday sales will be robust. The question remains though if retailers will be able to execute their sales plans during the entire holiday season or if product shortages and backorders will become the norm as we get closer to Black Friday.